Travel: off the grid on ozark mountains, arkansas 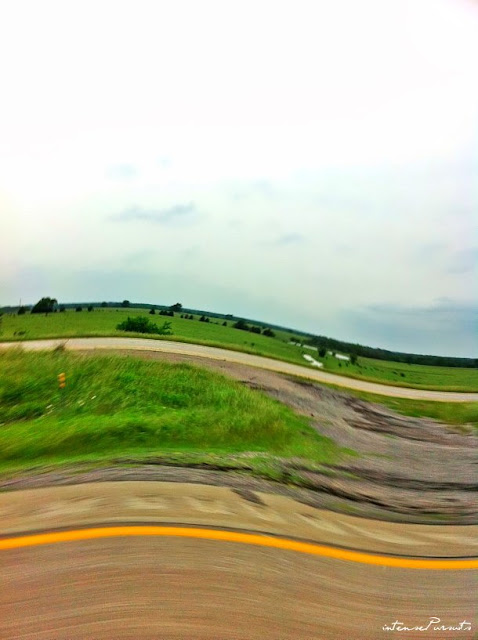 It is truly hard to get back to reality after having spent 3 days and 2 nights off the grid in the state of Arkansas. Twelve of us packed ourselves in a junky twelve seater [bad idea] and drove into the secluded and dark wilderness of Arkansas. We reached Witts Springs and then our care taker directed us into this dirt road with nothing but dark surrounding us to a brick and metal gate of our refuge. To reach the cottage was another 10 minutes from the gate! Literally off the grid with no phone, no internet - even the GPS had no idea where we were. Oh and the first image you see here is no photoshop! We were going downhill when I snapped this on my iphone and it blurred the foreground while focusing on the background - thus the visual distortion. See more photographs and stories in this post.... 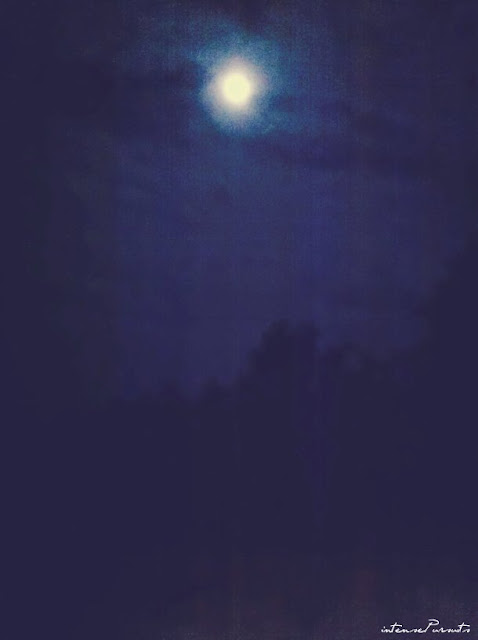 A beautiful full moon greeted us as well as a baby snake while we barbecued our dinner. We let the snake be by itself - but Arkansas must be reptile capital because we saw them everywhere. We also saw lots of deer running into the middle of the road and just to mention a few bugs [sarcasm].

These two images with enormous green mountain vistas was the backyard to our cottage - absolutely stunningly breathtaking!

On our first day in Witts Springs, we saw their annual parade - the Hillbilly Daze. It is one of their biggest events where everyone who grew up their drives/flies down and the entire town gets together. By the way, the town has a population of 30 people. There must have been more cattle than people which we thoroughly enjoyed watching.

After hiking inside the mountains and failing to reach Twin Falls [we didn't meet a single person who has actually seen it - the hike is pretty tough] we went searching for food in a beautiful small town named Jasper. Before that we did hike to step onto Pedestal Rocks and our bug-guard wrist bands actually helped us.

The second day we went to Arkansas' pride - Buffalo river. We planned on canoeing but rafted instead. Water freaks me out but it was a shallow river - I was grumpy and scared and annoyed but I stuck through it and thank God my friends tolerated me.

Our last stop in Arkansas was another beautiful small town named Gilbert. You have to eat at Gilbert Cafe if you are ever near! Lastly I have to mention that Arkansas has the most friendly and nice people we have ever met. Thanks to them!